Dr. Kinshuk is the Dean of the College of Information at the University of North Texas. Prior to that, he held the NSERC/CNRL/Xerox/McGraw Hill Research Chair for Adaptivity and Personalization in Informatics, funded by the Federal government of Canada, Provincial government of Alberta, and by national and international industries. He was also Full Professor in the School of Computing and Information Systems and Associate Dean of Faculty of Science and Technology, at Athabasca University, Canada. After completing first degree from India, he earned his Masters’ degree from Strathclyde University (Glasgow) and PhD from De Montfort University (Leicester), United Kingdom. His work has been dedicated to advancing research on the innovative paradigms, architectures and implementations of online and distance learning systems for individualized and adaptive learning in increasingly global environments. Areas of his research interests include learning analytics; learning technologies;, mobile, ubiquitous and location aware learning systems; cognitive profiling; and, interactive technologies.

With more than 550 research publications in refereed journals, international refereed conferences and book chapters, he is frequently invited as keynote or principal speaker in international conferences and visiting professor around the world. He has been twice awarded the prestigious fellowship of Japan Society for the Promotion of Science (2008 and 2013). He has also been invited as guest editor of various special issues of international journals, and continues to serve on a large number of editorial boards of prestigious journals and program committees of international conferences. He has also served on review panels for grants for the governmental funding agencies of various countries, including the European Commission, Austria, Canada, Hong Kong, Israel, Italy, the Netherlands, Qatar, Taiwan and the United States. He has a successful record of procuring external funding over 11 million Canadian Dollars (~ 8.2 million US Dollars) as principal and co-principal investigator.

In his on-going sustained professional activities, he has initiated professional movements at international and national levels. At the international level, he is Founding Chair of IEEE Technical Committee on Learning Technologies, Founding Editor of the Educational Technology & Society Journal (SSCI indexed with 5-Year impact factor of 2.720 according to 2019 Clarivate Analytics Report), and one of the Founding Editors of Springer’s open access Smart Learning Environments journal (indexed by SCOPUS). At the national level, he is Founding Chair of the New Zealand Chapter of ACM SIG on Computer-Human Interaction, and Past President of the Distance Education Association of New Zealand. 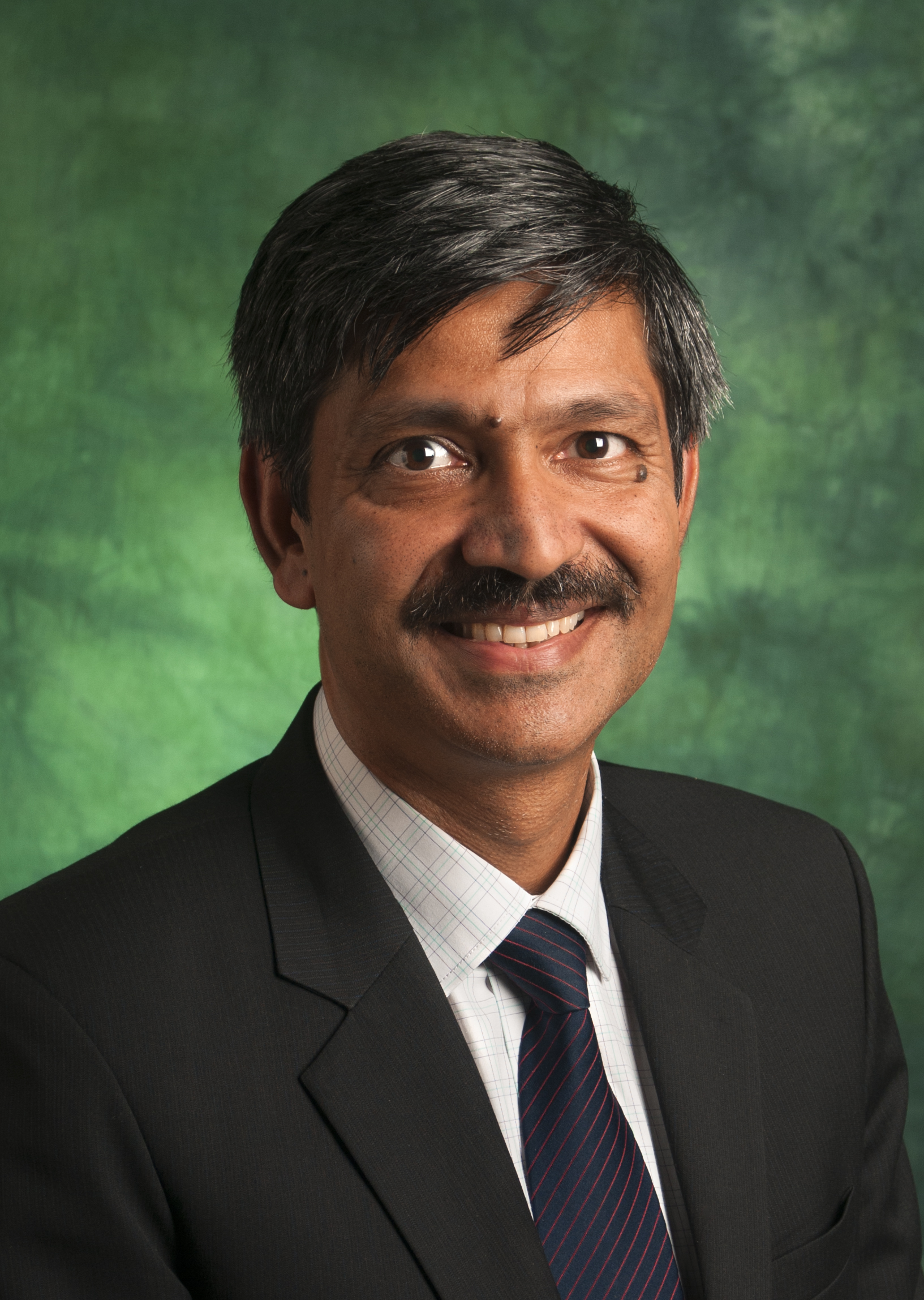 Get our RSS feed easily!

By subscribing here, you will receive an email whenever new posts are added! (Please use your gmail account.)